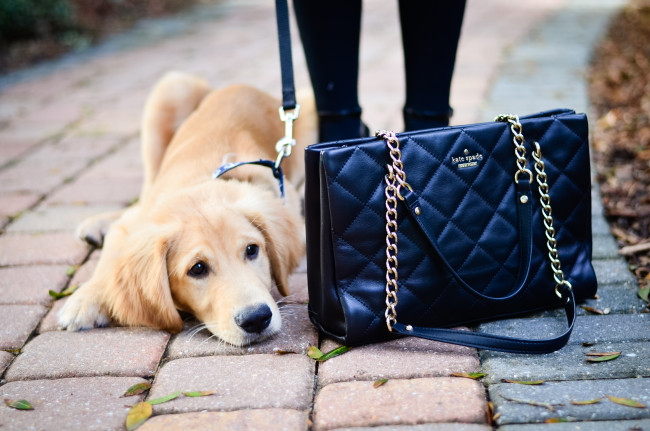 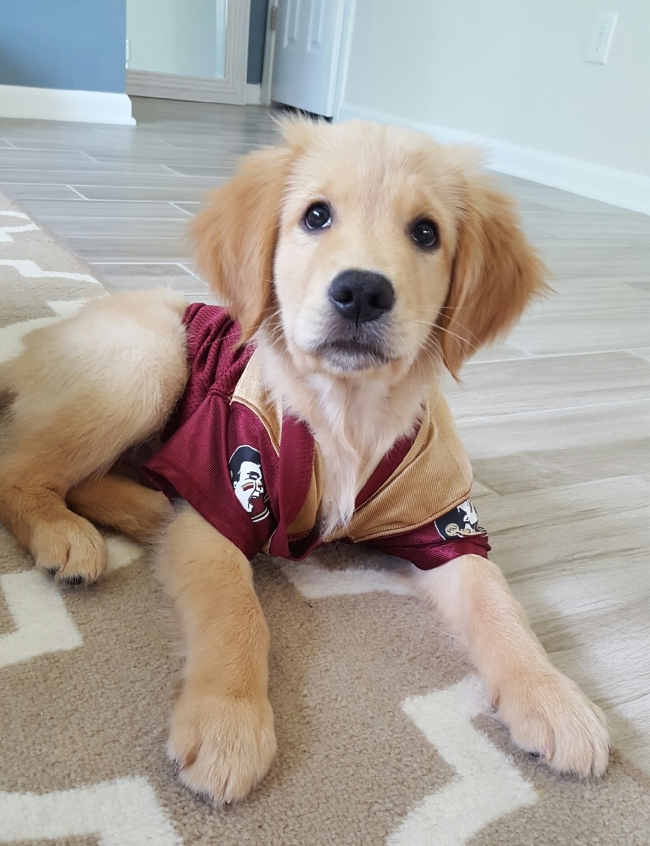 Our little man is growing up so quickly! He is a little over 4.5 months now and getting bigger every single day! He is still going to work with Justin every day which has been awesome! He gets to be around people and socialize all the time which allows us to bring him into stores….and everywhere else! (We are turning into THOSE people!) Anyhow, Roscoe has been loving the dog park, swimming in the waves at the beach and then immediately rubbing his head in the sand- so he has learned to get over his whining about baths because he needs them so much… He also LOVES cheerios…. he sees the box and starts going crazy so now if he dashes off outside I’ll just shake the box of cheerios and he comes flying back in..it’s strange but whatever, to each their own! Make sure to pop by this page occasionally to see some updates of this cutie! 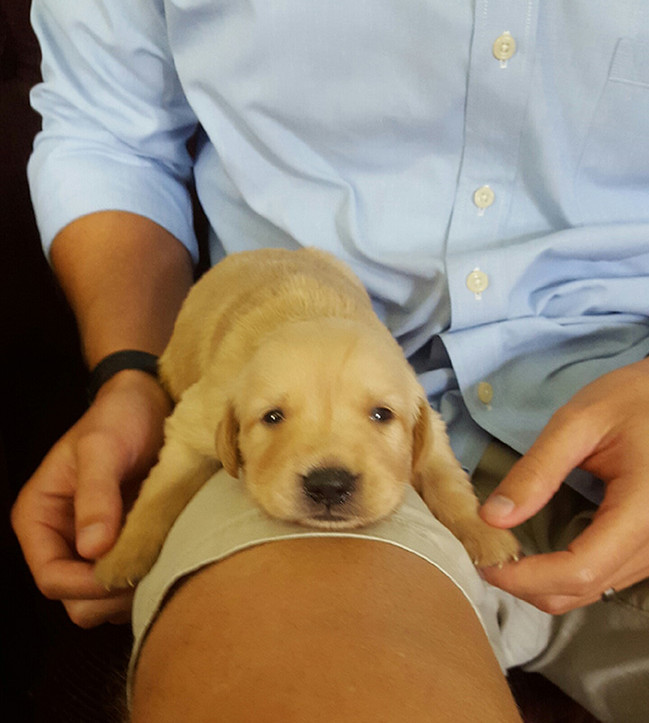 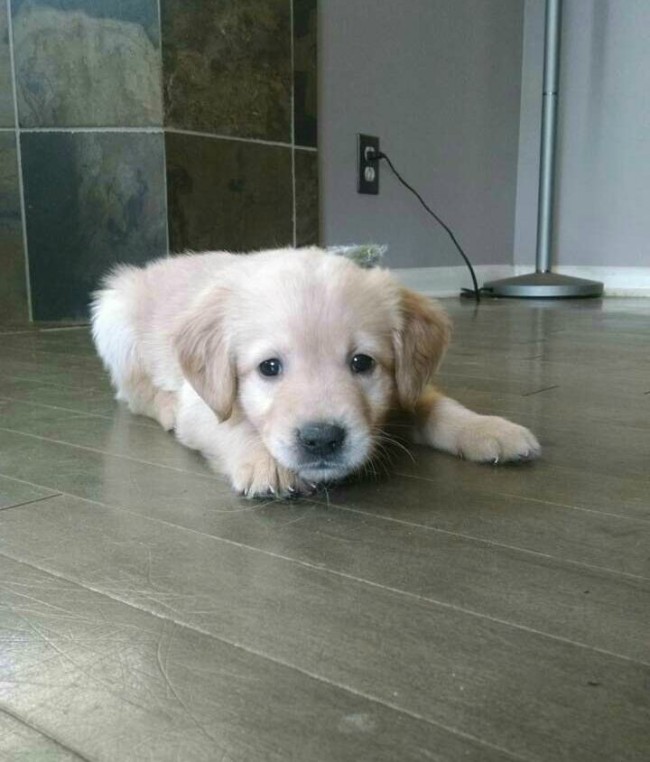 This is our little puppy, Roscoe! He is only 3 weeks old in this picture, the day we decided to make him part of our little family! We don’t get to take him home until he is 8 weeks old and we are counting down the days! I will be sure to post more pictures and updates of Roscoe as soon as we take him home for good! UPDATE: the second picture was from this past weekend when we got to go see our little guy! He is 6 weeks old and has a little bit more energy- he likes to try and climb on things and roll around in the grass and he is such a cuddler! When you pick him up he doesn’t try and squirm out of your hands he just cuddles under your neck; such a cutie! 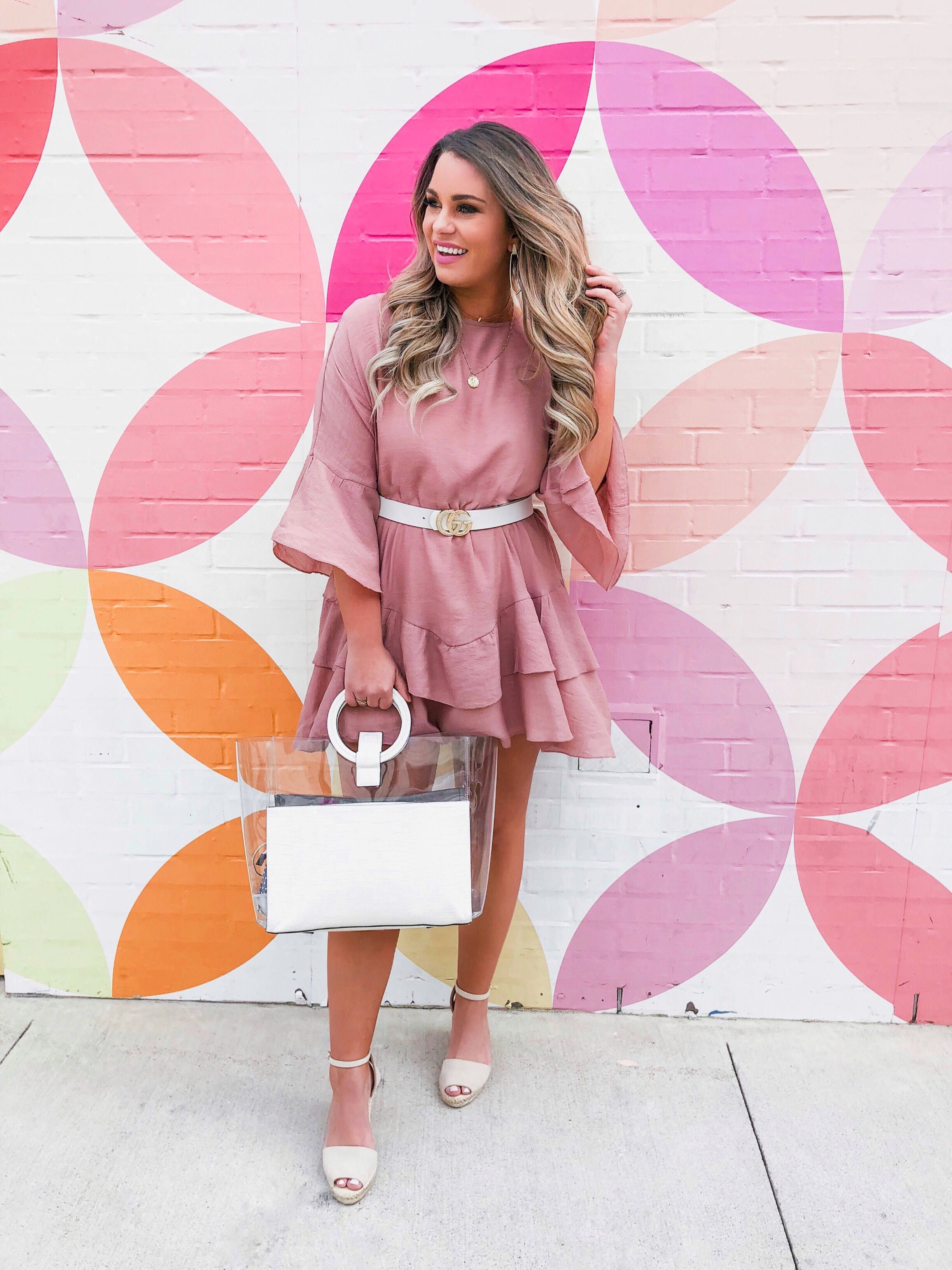 Hello Alley is a fashion + lifestyle blog written by Aubrey Alley. This blog is a source for everyday, affordable style, the latest beauty finds and all things lifesyle with a touch on motherhood. 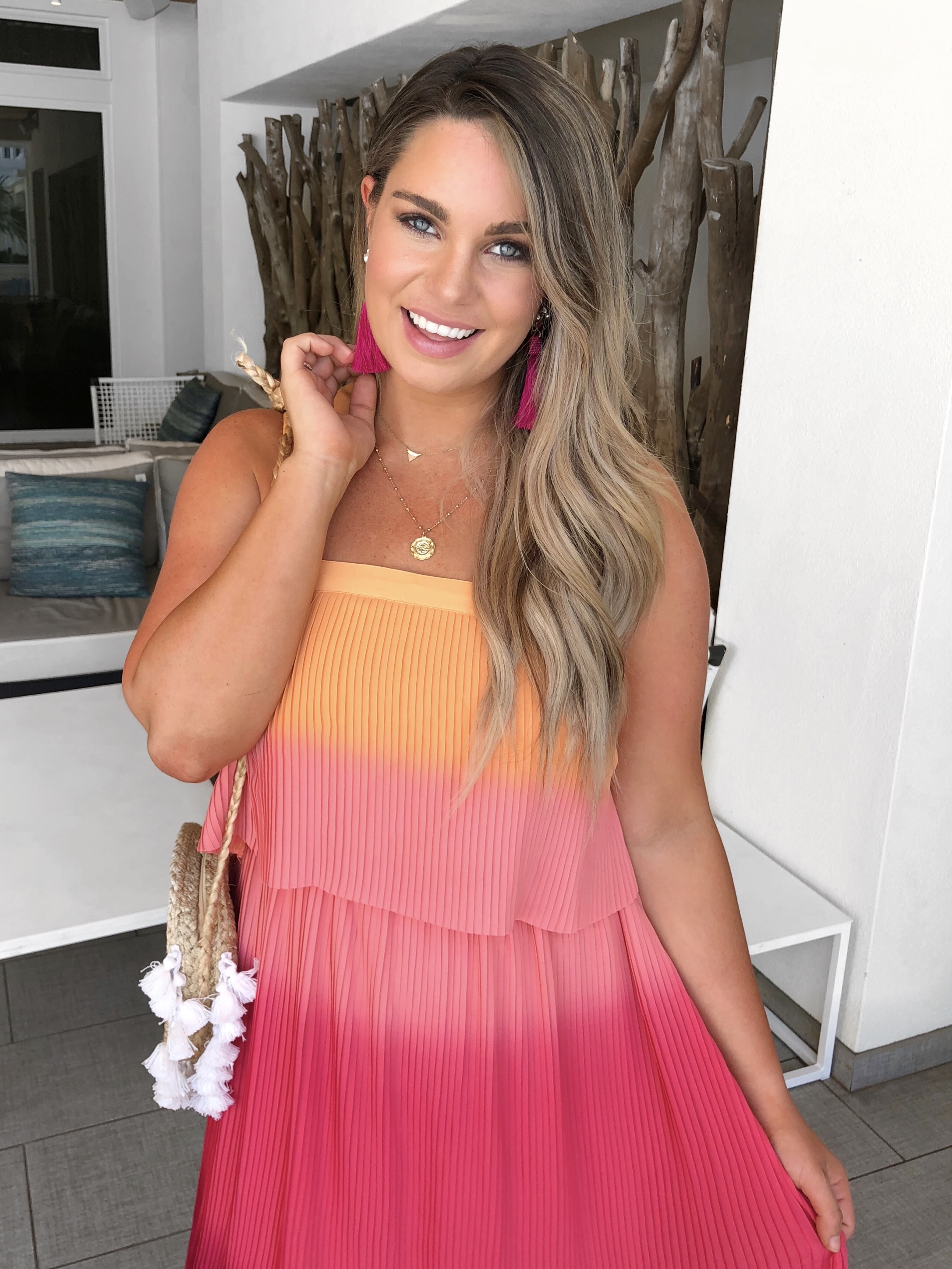 So glad you stopped by! Enter your email address below to stay up to date on all things lifestyle, fashion and beauty!
Site design by TYM